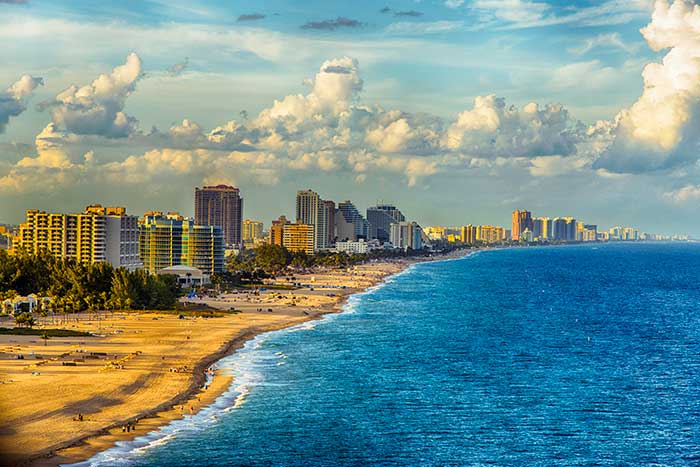 As a result of the 2022 Florida legislative session, there will be no new statutes requiring mandated building/engineering inspections, no statutory changes to budgeting procedures, no mandated reserve study requirements, and no statutory changes to required disclosures. On March 11, reporters Jon Schuppe and Phil Prazan, of NBC 6 South Florida, reported,

Negotiations between the Florida Senate and House of Representatives, both controlled by Republicans, broke down, with the two sides unable to agree on a bill that would require inspections of aging condo buildings and mandate that condo boards conduct studies to determine how much they need to set aside for repairs. The talks were undone by a disagreement over how much flexibility to give condo owners in the funding of those reserves.

However, the failure of the legislation does not mean a board of directors can ignore their fiduciary duties and obligations. While only two Florida counties have mandated, in their code of ordinances, that older condominium buildings have life-safety inspections, (Miami–Dade and Broward counties as well as a couple of cities), that does not mean required maintenance and proper planning can be otherwise avoided. Board members must exercise their fiduciary duties with due care and due diligence. Depending upon the age of your condominium building, voluntary engineering inspections and professional reserve studies should already be taking place on a regular schedule. Capital repair and replacement projects should already be a part of the association’s planning processes.

As explained by board certified specialist in condominium and planned development law attorney Lisa Magill,

Is the law the only reason you stop at a red light? Probably not. You stop because there’s a likelihood a truck will smash into you from the side [if you do not].

In other words, common sense should prevail. All condominium unit owners know that one day the roof, air conditioners, and water and cooling towers will need to be replaced; the building will need to be repainted to ensure a watertight seal remains intact; the pool will need re-surfacing; and the parking areas and asphalt will need attention, too. Perhaps one of the most expensive repairs, which is rarely discussed, let alone planned for and budgeted in advance, and that even the Florida Statutes do not specifically mention by name, is concrete restoration, with repair costs potentially reaching into the millions of dollars depending on the extent of the repairs. But, such repairs are a given. It is not a matter of “if” but rather only a matter of “when” these repairs will be required.

The only way to avoid a revolt of the membership when explaining the upcoming multi-million dollar assessment is to lessen the blow by having some, if not all, of the needed monies already saved in a reserve account. Section 718.112(1)(f)(2)(a), Florida Statutes, provides that,

On March 12, Ann Geggis of Florida Politics reported that

the Legislature’s inability to pass any legislation updating condo regulations in the wake of last summer’s disaster that killed 98 people stunned observers…For this Session, nine bills sought to change rules regarding condominium associations…An estimated two million people live in 912,000 Florida condo units that are 30-years or older. Another 131,773 units are 20 to 30 years old, according to the Florida Engineering Society & American Council of Engineering Companies of Florida….The executive director of the engineering society and council called the failure to pass any legislation this year a ‘missed opportunity,’ according to a news release.

Never has the term “sausage factory” been more appropriate to describe the 2022 team of Florida legislators who failed to pass meaningful legislation that could have helped thwart another Champlain Towers South disaster. But, just because the legislature failed in doing so (for this year), that does not mean, as a board member, that you will fail, too. Make a commitment to your condominium community to plan for the future. Adopt a board resolution, or even amend the condominium declaration, to have required building inspections and reserve studies. In addition, if your association is waiving reserves year after year, stop it and start saving for the future. You will be glad you did.